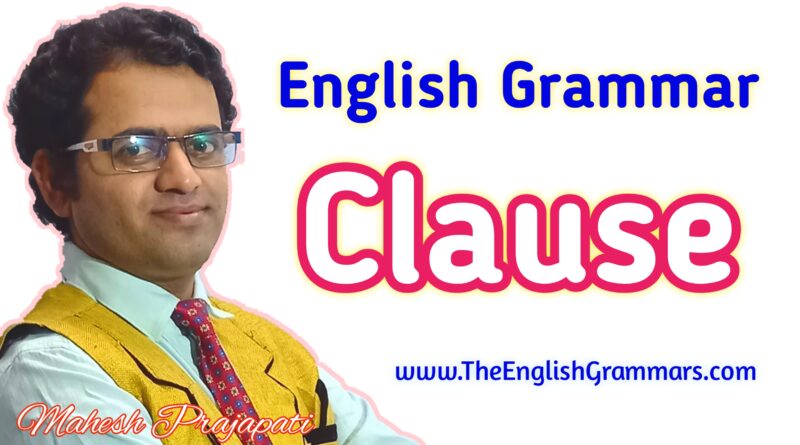 Hi friends, here you will learn how to identify clauses of English grammars easily. You will learn types of clauses in this post with the help of some examples to understand it easily. Let’s start today’s topic.

Clause is a group of words which forms parts of a sentence, and contain a subject and a finite verb.

1. He said that it was so terrible thing.

2. Write whatever you want.

3. This is the boy who has stolen my pen.

To learn types of clauses watch my video:

Adverb clause modifies adjective, verb and adverb of the sentence. 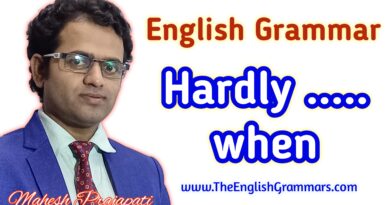 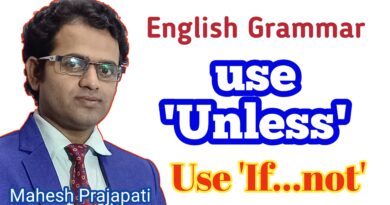 Use Unless | Us If not | English Grammar 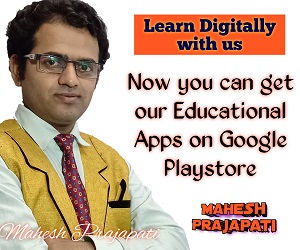