Hi Friends in this post you are going to learn one of the most important English Grammars ie Compound Words by Mahesh Prajapati. You will learn what is the meaning of compound word and how to form compound word easily. It will be asked in any english grammar exam. It is also important for 10th students of all boards.

When two words are used together to form a third meaningful word, the new word thus formed is known as a Compound Word. This new word does the work of a noun, an adjective, or some other part of speech.

An open compound word is created in cases when the modifying adjective is used with its noun to create a new noun.

Closed compound words look like one word. At one point, these words weren’t used together, but they’re now accepted as a “real word” in the English language.

How to form Compound Words:

You can also send or comment as more compound words by own, 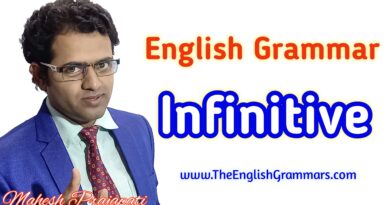 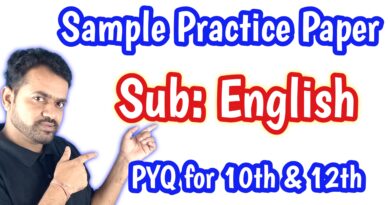 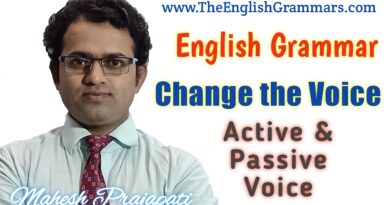